1 Layer PCB, called also single sided PCB, refers to a printed circuit board that has one layer conductive pattern. The circuit board is fabricated through the lamination with insulating material, on other side electronics components are connected electrically and fixed mechanically. 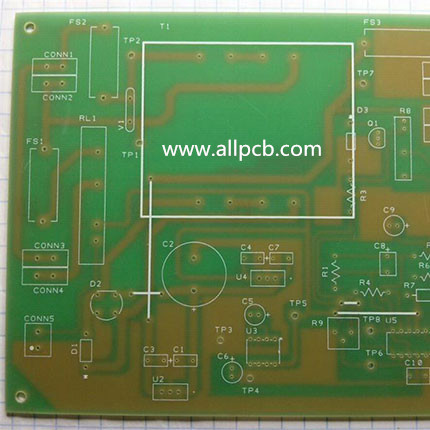 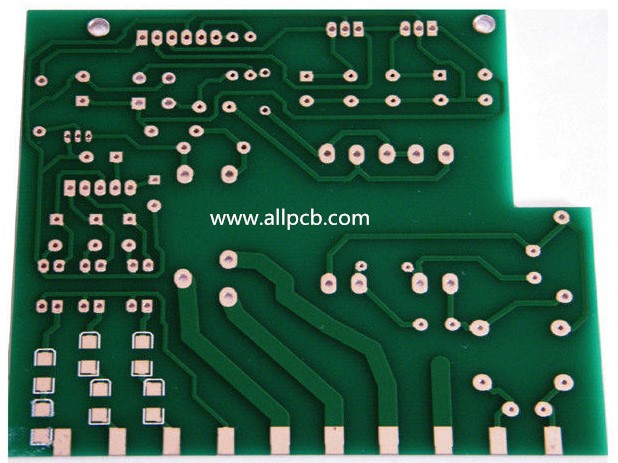 If you are a hobbyist or student, you need to etch the board yourself, go for 1 layer PCB. Because single sided is much easier to do. You don’t need to align or plate through - hole, etc. Double - sided PCB is pretty hard for a hobbyist to make. But, you will have to make it large enough to fit all the components plus room for the traces. 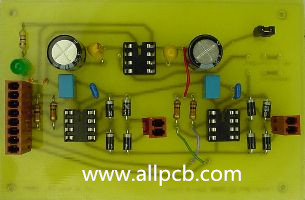 If you want to get your boards made commercially by PCB manufacturer, choose double sided PCB for ease of routing. A dual sided PCB allows you to have a ground plane or ground grid which is better for reducing electrical noise. With double - sided, layout is easier because if two traces cross, you can just extend one trace under the board, cross under the conflicting trace on the top, and then have it reappear on the top side. 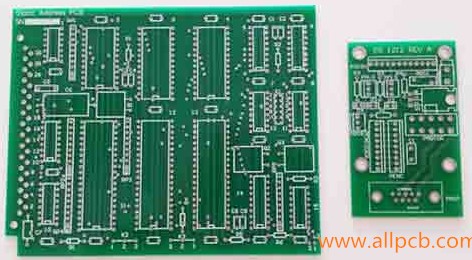 Single Sided PCB contains only one layer of conductive material and are best suited for low density designs. Single sided and double sided is a matter of routing and design convenience (as well as improved circuit implementation quality) at the cost of a more complicated manufacturing process. This difference in complexity has largely disappeared in the commercial fab world and single layer boards have virtually no price difference with double layer boards. That’s to say, the cost of double sided PCB is almost the same with single sided PCB, the same lead time as well. 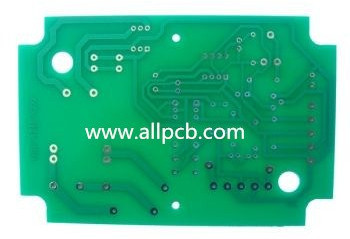 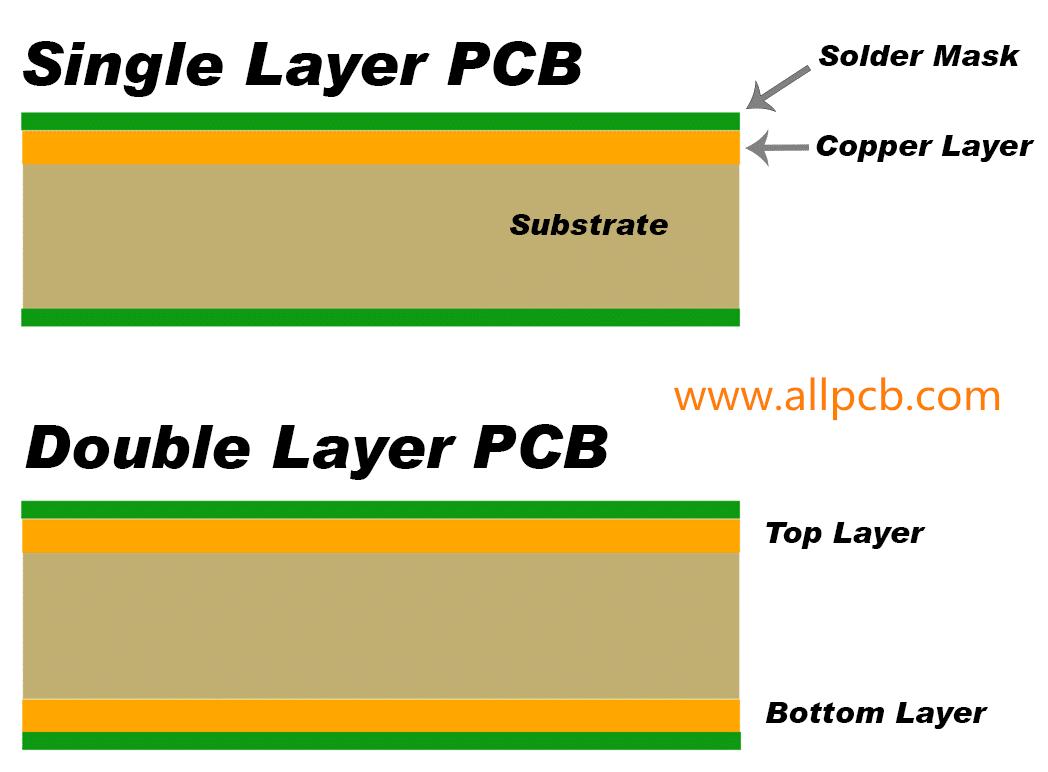 Single layer PCB (called also as single sided PCB) simply have components on one side of the board and the conductor pattern on the other side. Often, single layer PCBs are used for simple devices and usually cheaper than multilayer PCBs.

Multilayer PCB has one or multiple conductor patterns inside the board, this increases the area available for wiring. multilayer PCB, such as 4 layer, 6 layer and 8 layer PCBs are usually used for more complicated devices. For example, smart phones use 12 layers due to the various demands of the circuit. 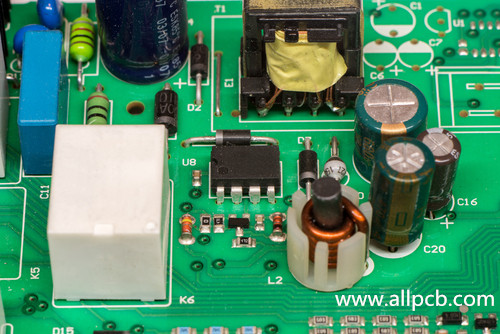 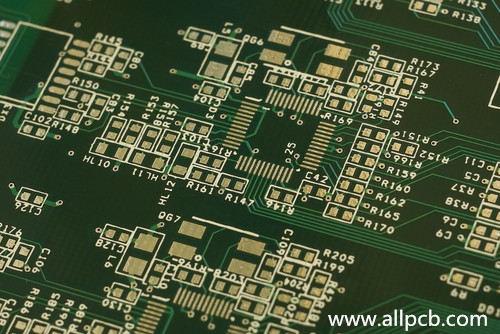