Holiday Notice:
ALLPCB factory will be closed from October 01, 2020 to October 03, 2020 for National Day. You can place order as usual, but delivery time may be adjusted. See details.

Generally speaking, etching is the process the copper and unprotected areas are removed, leaving the intended circuit. There’re about two methods for etching: chemical etch process and plasma etch. Actually, they’re different from several aspects though used for the same purpose. Namely, there exists the following difference between chemical etch process and plasma etch. 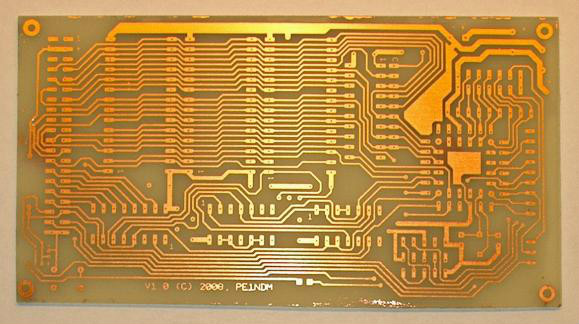 The biggest difference between chemical etch process and plasma etch is efficiency.

The chemical etch process for etching the unprotected area away is effective but inefficient, just like digging a ditch. While the new way of plasma etch creates new standards, improving efficiency greatly.

Importantly, plasma etch eliminates imaging error using a direct imaging process of transferring the layer image to the material. This also helps to eliminate the etch factor. In contrast, the chemical etch process is a traditional method, the edge of a trace is malformed. There is an amount of slope for each raise of wire height.