● Key Features of the Functional Testing

● Advantages of the Functional Testing

In the PCB manufacturing，FCT refers to functional testing of PCBs. Typically, the functional test is performed during the last phase of the production line. This is often referred to as a final quality control test, which tests for shorts, opens, missing components or the installation of incorrect. 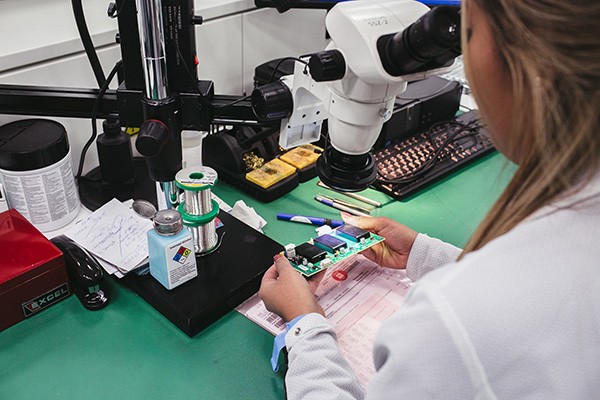 Key Features of the Functional Testing

By the time the PCBs reach the functional test stage, everything should have been inspected and checked from a physical point of view with all the in-line test equipment. This is where the PCB is checked to ensure all the best practices and optimization of processes. The functional test is the final step in the PCB manufacturing process. Obviously, a factory that catches errors early through functional testing of PCBs will save money on repair. Besides, It is good for the quality of PCB boards.