Why We Provide Rapid PCB Prototypes?

Why We Provide Rapid PCB Prototypes?

We live in a rapidly changing world, which makes speed become one of the main competing factors in business, especially for those manufacturing business. So as a platform for PCB manufacturers, ALLPCB.com always emphasizes the importance of speed during the whole order, especially for PCB prototypes. The following examples perfectly explained the reason why we provide rapid PCB prototypes. 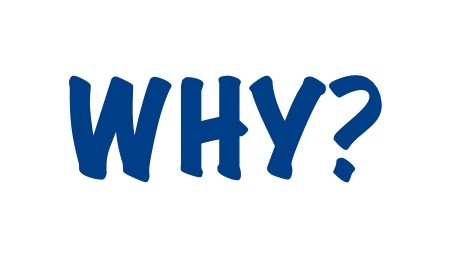 One of our suppliers JDB released the service 24 hours prototyping service for customers, which helped them to gain more customers who are in urgent. From this we can see that most customers are needed their orders to be finished in a short time, which in return makes us realize the importance of being fast. We all know that prototype is to make the design become real product and check the function of the product engineers designed, so rapid prototyping is what customers need.

We always keep in mind that PCB prototypes is the traditional industry, which is hard to make a difference in this field. However, being faster than others is a totally big difference from others. With the development of internet, being one of the common cannot help us stand out in front out so many competitors. While being faster than others makes you be different, which help the customer to remember you in mind. So that they will keep you as one of his or her choice among so many manufacturers in the world, which give you more chance to cooperate with them.

Providing rapid prototypes is not what we only want, our final pursuit is to provide the fasted service of PCB manufacturing in the world, so we still have a long way to go.